The World of Python; an introduction. 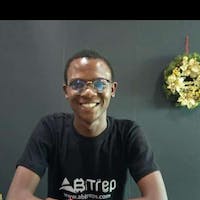 Subscribe to my newsletter and never miss my upcoming articles

The Zen of Python or Python is a collection of 19 guiding principles that influence the design of the Python programming language. it makes python a really interesting language to learn, It speaks about clean, readable, and simple codes.

That would be all for now, I will be writing on Python Syntax in my next article. Stick Around.